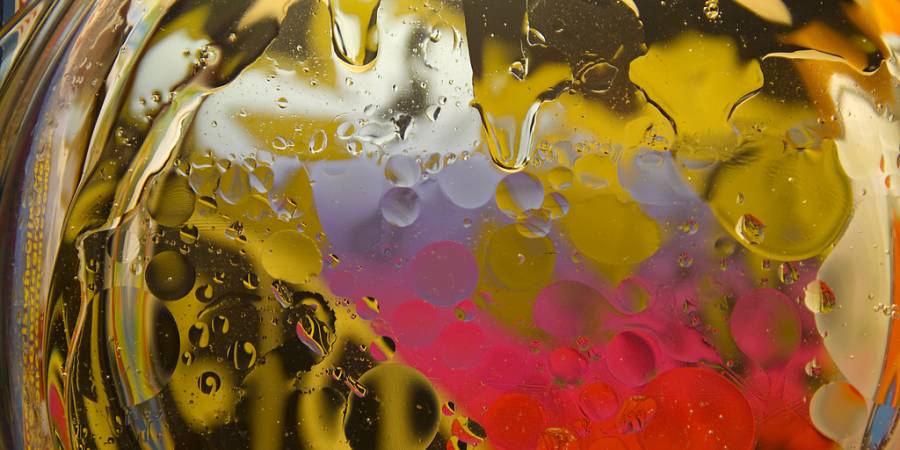 Earlier in 2015 Qualitech were called out to a pond in Wigan which had been polluted with engine oil.

The oil had spread over the surface of the pond and was spreading into the vegetation on the banks of the pond.

Qualitech quickly responded with oil booms and a vacuum tanker to clean up the free oil. 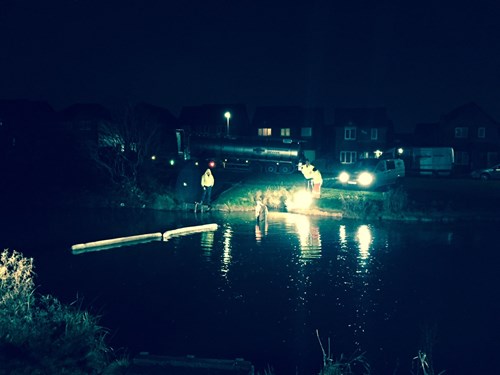 There was an ongoing programme of re-mediation on the pond to ensure the free oil was captured and the pollution prevented.

Since the incident we are pleased to report that there was no lasting damage to the ecosystem and as proof Julian Casey who was at the original incident went back to fish the pond.

As you can see Julian has caught an impressive fish and released this back to the pond which has clearly suffered no lasting damage. 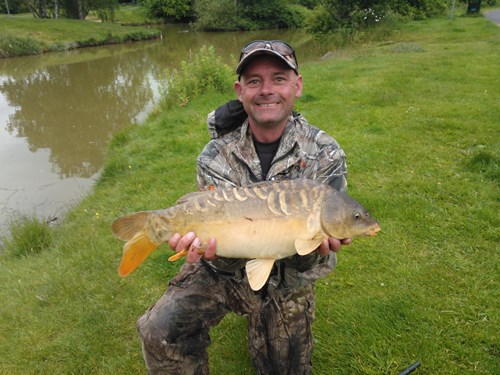