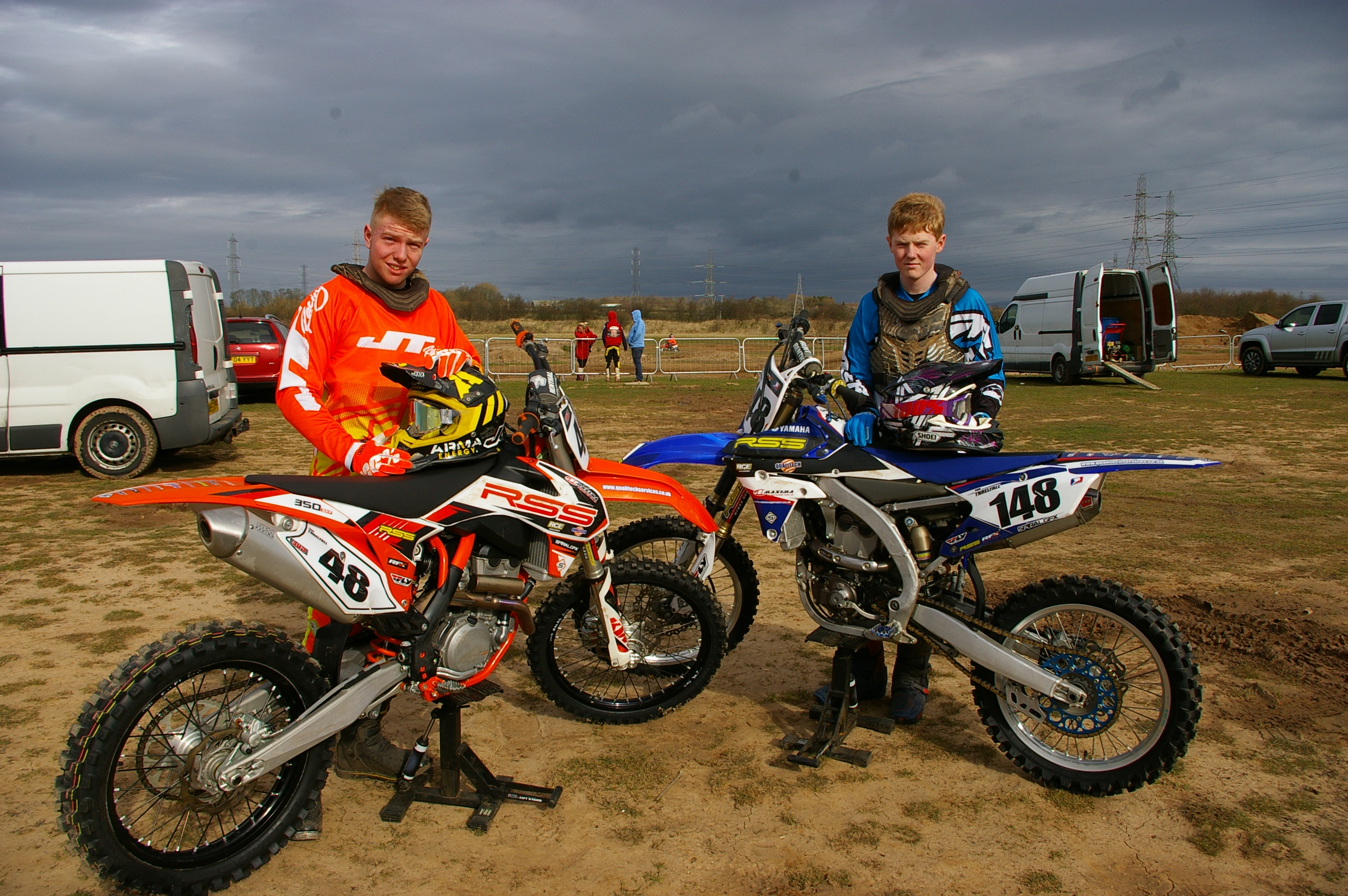 In 2014 Liam #48 finished 2nd out of 27 riders  in his Rookie class and went on to represent his club (Newton - Le - Willows Motocross Club) at the annual MC Federation event.

Only the top 4 riders from each class at each club qualify for the MC Federation team event.

Thomas competed in the Big Wheel 85 cc class in his first season and just missed out on representing his club at the MC Federation event.

2015 brings a new challenge to the riders because they have moved up a class. Liam now competes in the AMX Group and Thomas has moved into the Rookie class.