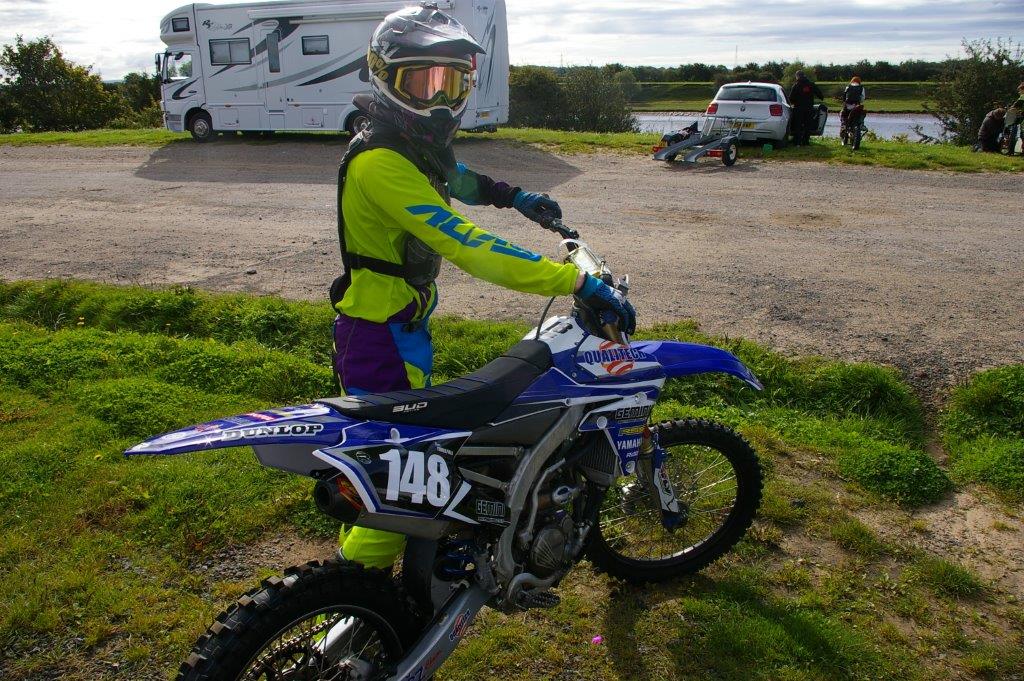 Qualitech sponsored motocross team gets ready for a new season.

Last season the boys were leading the championship in both their classes (A's & Rookies) midway through last season then the bikes and equipment were stolen.

This was a huge blow to the boys who were doing so well in the season.

After being unable to compete in the remainder of the season new bikes were purchased for the following season and after suffering some reliability issues have moved into winter testing and preparation for the coming season.

Qualitech have supported the boys through this trying time and look forward to seeing how they get on next season. 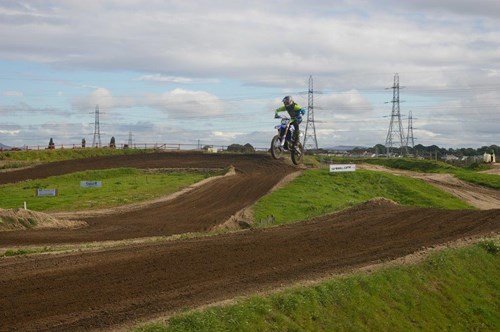