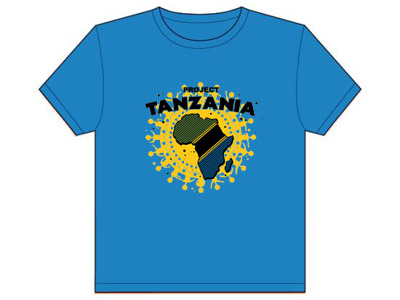 The Tanzania Project is an annual trip ran by Thornleigh Salesian College in Bolton which takes a team of twelve students to East Africa to teach Maths and English lessons at developing schools. It is also an opportunity for aspiring medics to gain some experiences working in the local hospitals where they will assist doctors and nurses and learn what it is like to work in such a different environment. The project is paid for by organising certain charity events as well as applying for trust funds and bursaries however this year Qualitech have agreed to make a considerable donation to help with the fund raising efforts and will sponsor us the trip.

On the 21st of July the team fly out to Dar es Salaam to start the four week project. First the students arrive at an orphanage in the suburbs of the city where they spend a few days with the children and work through the days decorating the houses where they live. After this they will travel across country to Moshi where they arrive at the schools and hospitals that they will spend the next three weeks working with.

The money will also go towards taking the school children on a few excursions over the course of the month. In the second week the group climb to the base camp of Mount Kilimanjaro; the highest mountain in Africa, and will also attend a safari weekend to see all the wildlife Tanzania has to offer.

The donation made by Qualitech to the Tanzania Project will help with all aspects of the trip. The majority of the money will go towards basic essentials for the schools like proper shelter, textbooks, playground equipment and more. The team would like to say thank you to Qualitech for making the trip a better experience for the students of Thornleigh Salesian College and for the people who work in the schools, hospitals and orphanages in Dar es Salaam and Moshi.