Get a quote now >

We are always bang on target with our shotblasting!

We are experts at shotblasting to remove rust, dirt and grime from steel to make it really clean.

Shotblasting – sometimes also known as abrasive blasting or sandblasting – cleans steel by using high pressure compressed air jets to blow an abrasive substance against it. This compressed air can propel the grit or sand at pressures of up to 180psi.

Qualitech have two types of shotblast equipment in our mobile trailers.

It means rusty steel that’s also coated in grease and grime can be sandblasted with such force that we achieve a bright, clean steel finish which is known in the trade as an SA 2.5 finish or, to put it in plain English, near-white blast cleaning.

Shotblasting often also fires steel shot or steel grit to thoroughly clean and prepare the steel surface which is ideal if it is to be recoated. It also removes other substances including oil, dirt, lubrication greases, welding scale and oxides such as rust.

It is environmentally friendly and is now used in just about every industry you can think of including railways, foundries, construction, automotive and even aerospace.

Shotblasting traditionally used sand (hence the term sandblasting) that had been specially sieved to a uniform size but as time has moved on then other abrasive substances are now deployed such as steel grit, steel shots, copper slag and metal pellets.

If the steel is to be recoated it’s vital that shotblasting is used to remove the two main surface contaminants which are rust and mill scale.

Mill scale is a grey iron oxide that’s flaky and you will often see it on hot rolled steel where it forms in high temperatures. If this and the other oxide, rust, are not removed then any powder coating will only stick to the oxide and not the steel itself.

Rust accumulates over time and can get up to several millimetres thick so it’s vital to make sure it’s completely removed. Surface cleaning by hand tools such as scrapers and wire brushes is relatively ineffective in removing mill scale or rust. Power tools do better but are still only around 30% to 50% effective compared to shotblasting.

The particle size of the abrasive is also important. In general terms, fine grades are best at cleaning relatively new steelwork while coarse grades may be needed for heavily corroded surfaces. Fine grades are also used to remove rust from pitted steel although a mixture of grades may be required initially to break down and remove mill scale and clean pitted areas.

So when it comes to cleaning steel to a high spec, give us a shot!

Qualitech can provide non-abrasive tank lining removal using electromagnetic thermal induction technology. This means there is no mess and waste is reduced.

The technology used in this type of lining removal is extremely effective and quickly removes the lining from tanks.

The lining is removed by the inducted heat which breaks down the adhesive and releases the lining from the surface.

Watch this short video to see just how it works. 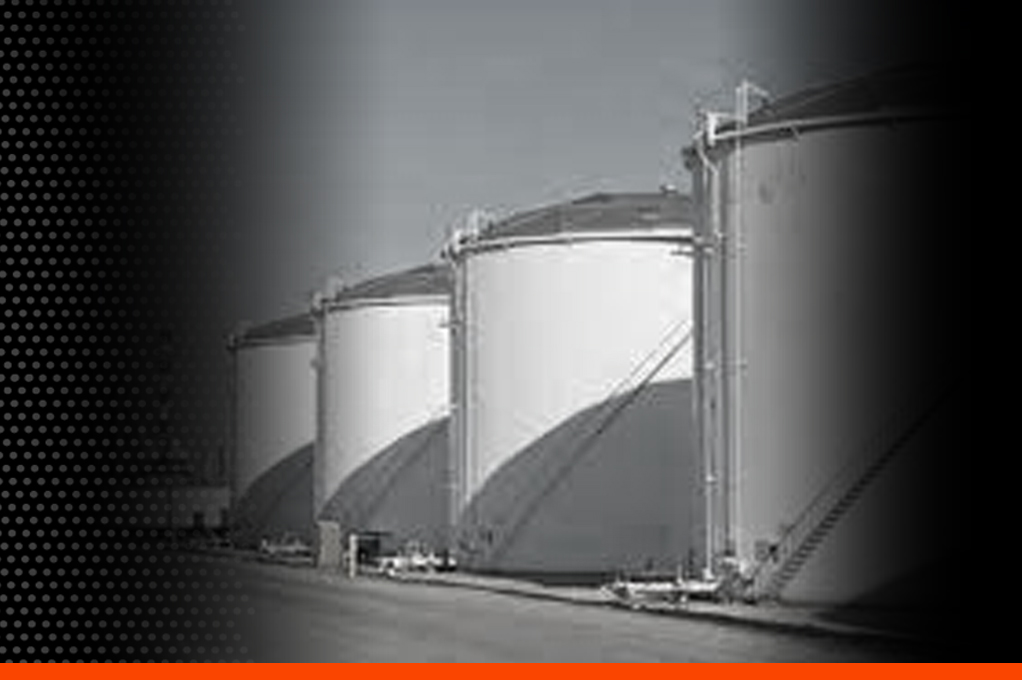 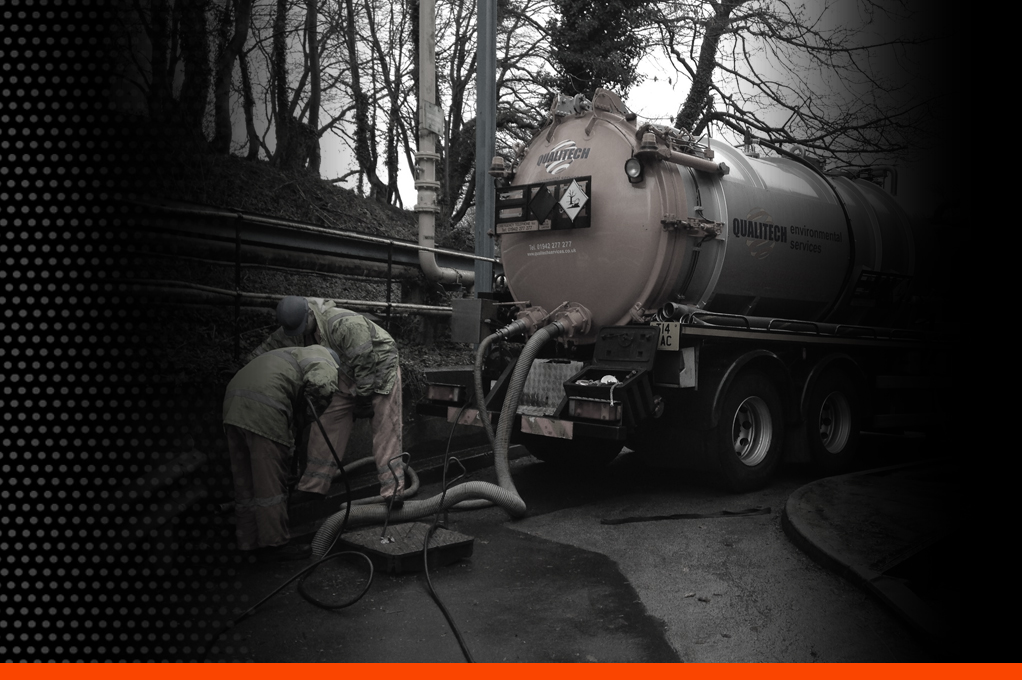 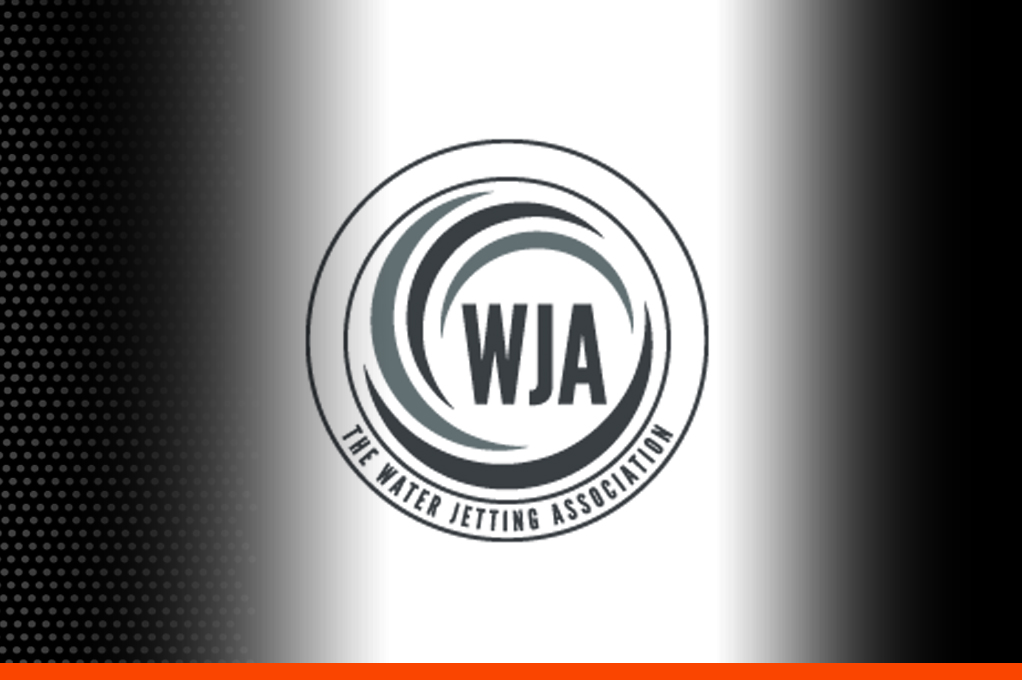 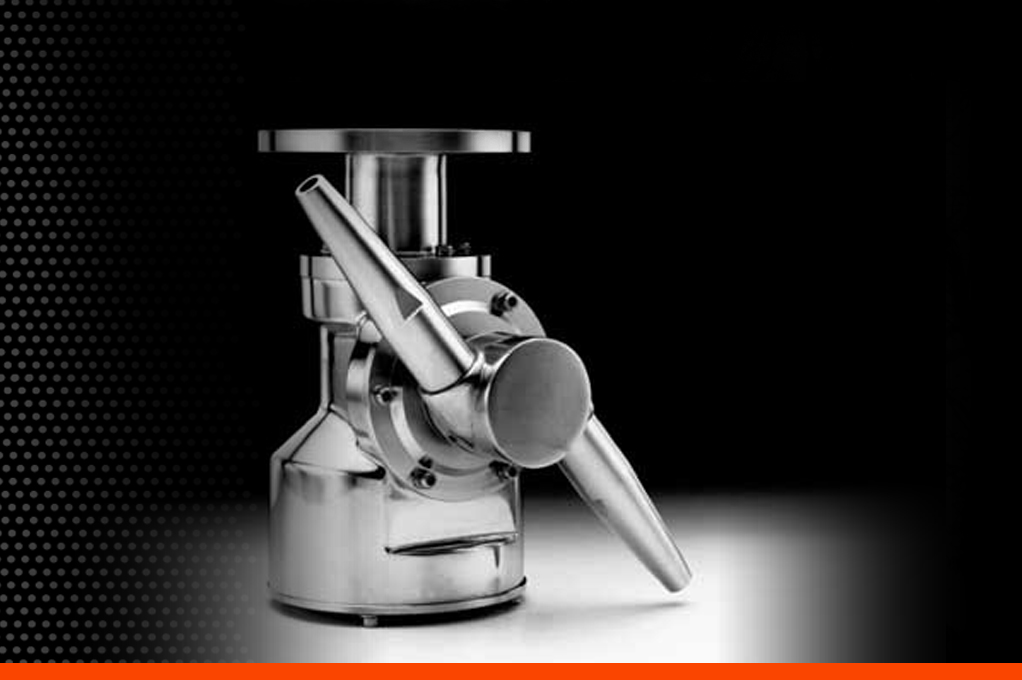